Bôrea Quintablanca will be made up of 42 new build terraced chalets with 1, 3 and 4 bedrooms, terrace, garage space and storage room.

Bôrea Portablanca will have 144 new build apartments with 1, 2, 3 and 4 bedrooms with terrace, garage space and storage room.

Variety of services near the new developments in Arroyo del Fresno

The future new build developments in Arroyo del Fresnohave different supermarkets under five minutes away, one of the best hospitals in Madrid (Ruber Internacional), a police station and numerous gyms.

It is also just minutes from public and private schools ranging from nurseries to high schools, offering bilingual education.

Arroyo del Fresno is one of the most exclusive areas of Madrid, with services, a high quality of life, safety and tranquillity. 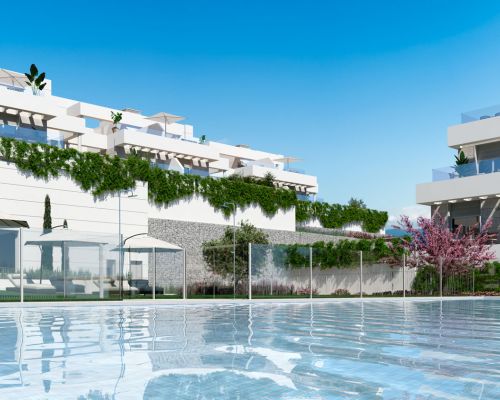 42 terraced chalets of 1, 3 and 4 bedrooms with terrace, garage and storage room in Arroyo del Fresno 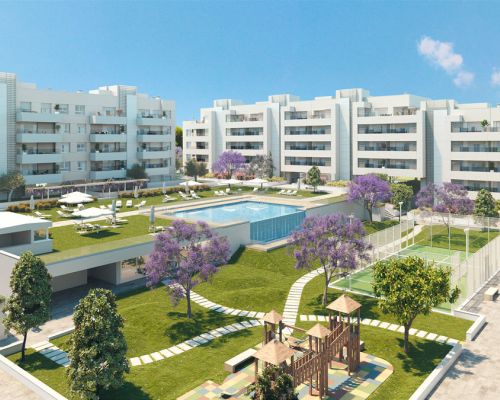 144 new build apartments in Arroyo del Fresno with 1, 2, 3 and 4 bedrooms with terrace, garage and storage room.

Developments in Arroyo del Fresno in a privileged environment

The new build developments in Arroyo del Fresno are very well connected with the city. Just metres from the M-30 and M-40, allowing access to either of the two bypasses.

The city can also be accessed by public transport, with the Cercanías train station, the Pitis metro stop and the recently opened Arroyo del Fresno  metro line 7. Additionally, there are numerous bus stops – Line 49 to Plaza Castilla, and lines 62, 82 and night bus N20 leaving from Cibeles.

These new build residences in Arroyo del Fresno are located in the ward of Mirasierra, characterized by its configuration as a residential area, mostly in urban developments and single-family residences. 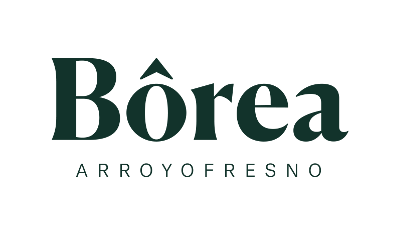 REALIA uses third party cookies for analytical purposes and to show you personalised advertising based on the information gathered on your browsing habits (for example, pages visited). The use of these cookies may involve an international transfer of data. Click HERE for more nformation. You can accept all cookies by clicking "Accept" or configure or reject their use by clicking HERE.
Cookies policy

Example:
They allow you to apply for registration or participation in an event
Use security elements while browsing

Preference cookies allow the website to remember information that changes the way the page behaves or the way it looks.

Example:
Your preferred language or the region in which you are located.

Statistical cookies help web page owners understand how visitors interact with web pages by collecting and providing information anonymously. All this in order to improve the browsing experience. This information may be transmitted to third party technology providers and stored on their servers that may be located outside the European Union, which may involve an International Transfer of Personal Data (ITD) to countries that do not have an adequate level of protection. Our website will only carry out the ITD for the use of this type of cookies if it has the user's consent.

Example:
They allow to measure, anonymously, the number of visits or activity.

They allow the advertising we show you to be personalized and relevant to you. Thanks to these cookies you will not see ads that do not interest you.

Example:
They allow you to offer advertising according to your interests.